On invitation by the Intellectual Property Law Section of the Zurich Bar Association, Andrea Schäffler and Michael Ritscher (who jumped in for Stefan Schröter who was not able to participate) gave a lecture on the subject of “Interim injunctions in Germany” on 13 October 2022.

The German “einstweillige Verfügung” or “eV” is the equivalent to the Swiss “superprovisorisches Verbot”, i.e., an injunction that has been issued by a court in ex parte proceedings, i.e., without the defendant having been given the possibility to be heard before the rendering of the decision. But whereas the Swiss courts are extremely reluctant in this respect, such proceedings are standard in German disputes in media and intellectual property law. And – also different from Switzerland – in Germany, interim injunctions are served on defendants not by the courts but by the claimants (therefore they are sometime called “Schubladenverfügungen”).

However, and due to 3 recent decisions of the German Constitutional Court, the right to be heard requires at least that a defendant has received a cease-and-desist letter, that such letter as well as the response (if any) has been submitted to the court together with the request for an interim injunction, and that the claims in the letter and the request are identical.

Other important differences to Switzerland are that claimants do not need to show irreparable harm (“nicht leicht wiedergutzumachender Nachteil”) and that a request must be filed within 1 month from the date of knowledge of the infringement of an IP right.

It is also worth mentioning that although the defendant has a right to a hearing after having been served with an eV, there is only one instance of appeal, and that it is very rare that the (same) courts in ordinary proceedings do diverge in their assessment from their decisions rendered before in preliminary injunction proceedings. 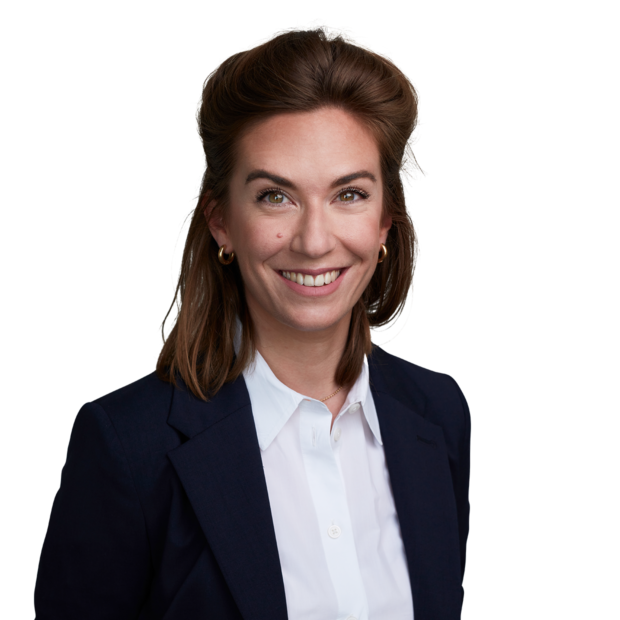 AIJA’s Half-Year November Conference about Environment, Climate and Sustainability on 16 – 19 November 2022 in Edinburgh