Dmitry Pentsov’s specialisms include banking and finance, international arbitration (with a particular focus on Eastern Europe, including the former USSR), corporate and commercial (especially international joint ventures and cross-border transactions governed by Swiss law) and international private client law (wealth transfer and structuring, including trusts, acquisition of aircraft and real estate and relocation to Switzerland).

He has been an associate in our Geneva office since 2006 and became a Partner in 2016. He has extensive legal experience in Eastern Europe, including the republics ot the former Soviet Union. He has represented foreign investors in joint-venture projects with local companies (banking, oil, gas and other natural resources, transportation, real estate, telecoms), as well as domestic and foreign purchasers, sellers and brokers in connection with the purchase and sale of securities, custodial relationships, creation of investment funds and institutions, and brokerage contracts.  He acted as a counsel in international arbitration (ICC, Swiss Rules, VIAC, amongst others) in various disputes, arising out of the international sale of goods, joint venture agreements as well as distribution agreements. He also acted as counsel in the CAS arbitration.

Find all publications by Dmitry A. Pentsov on our website mll-legal.com. 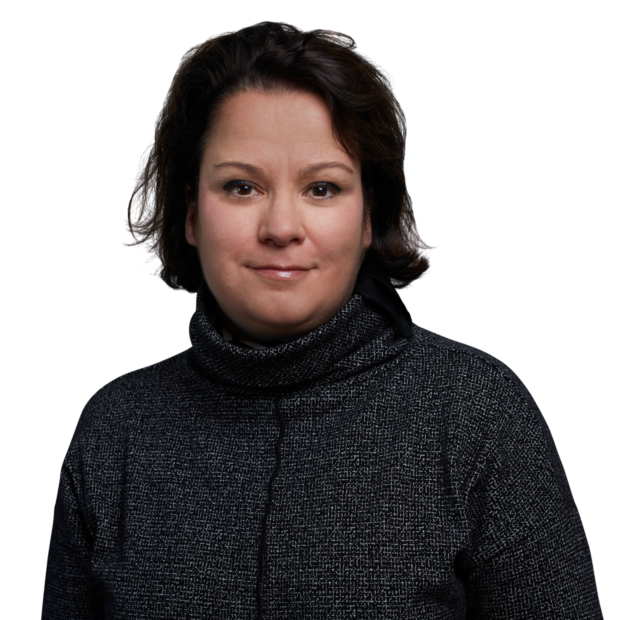 Dmitry Pentsov is featured as a key lawyer in The Legal 500 EMEA, Banking and Finance, 2022

More by Dmitry A. Pentsov

The concept of “investment” in the era of digital economy 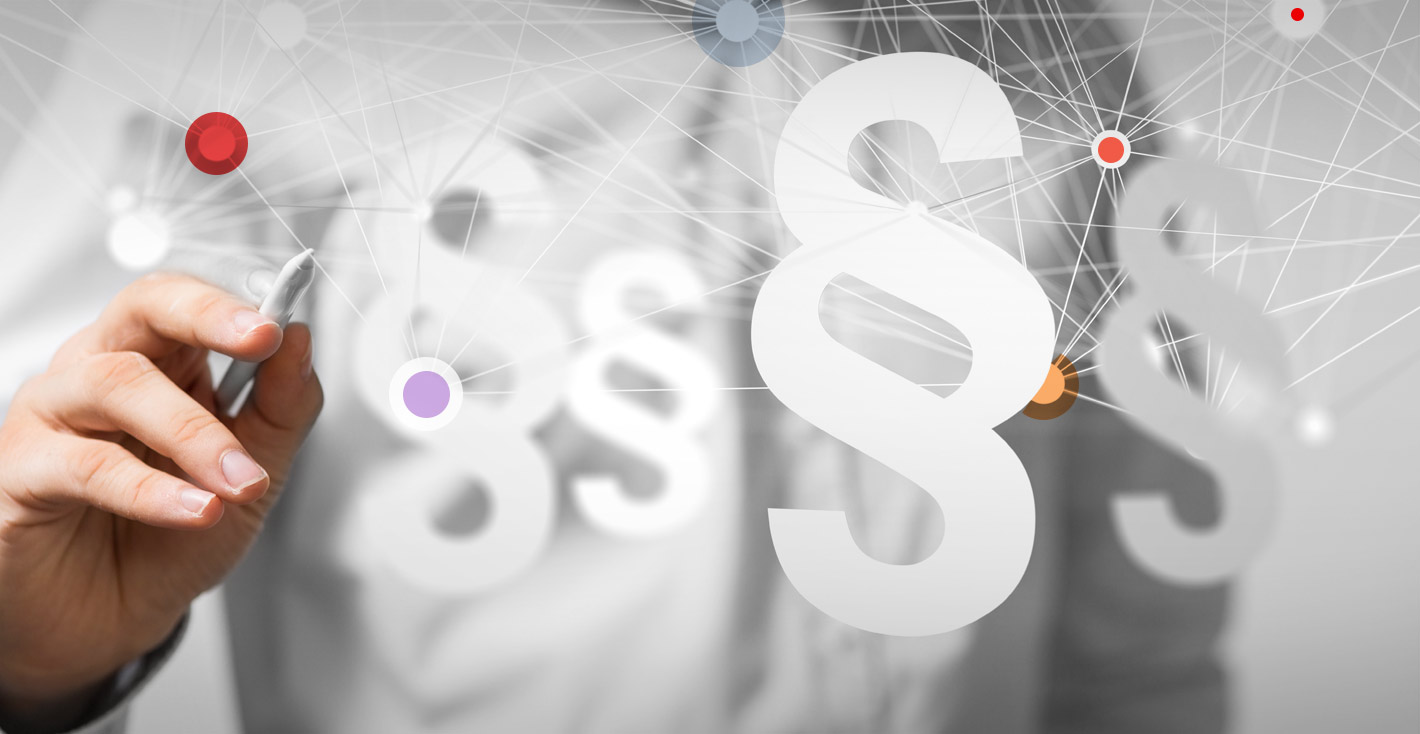 On 30 June 2022, Dmitry A. Pentsov will speak at the “SCLA Digital Banking and Digital Asset Management Global Forum” that will take place in Guangzhou, China and online via Zoom.
More

Dmitry Pentsov will be chairing and speaking at the Academy & Finance Conference “Estate Planning for Digital Assets” in Geneva on 25 November 2021.
More 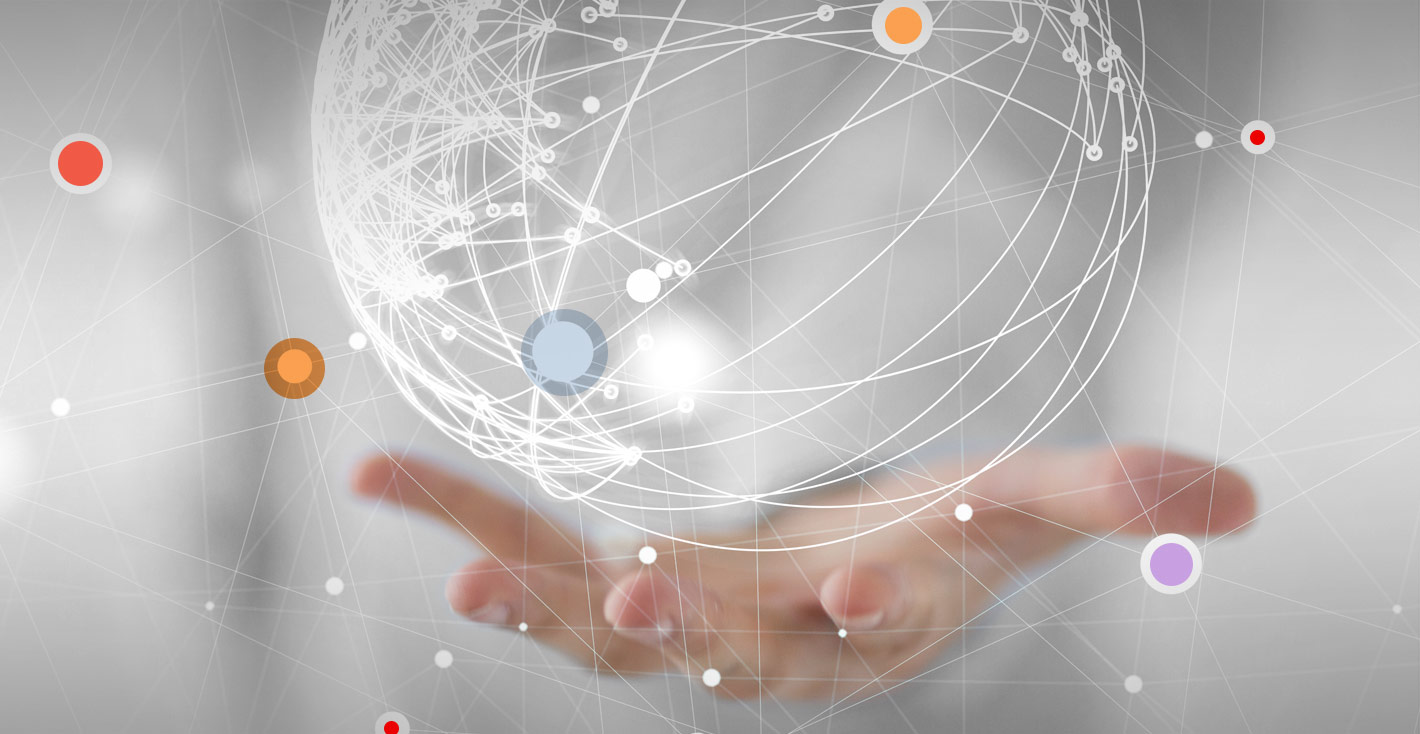 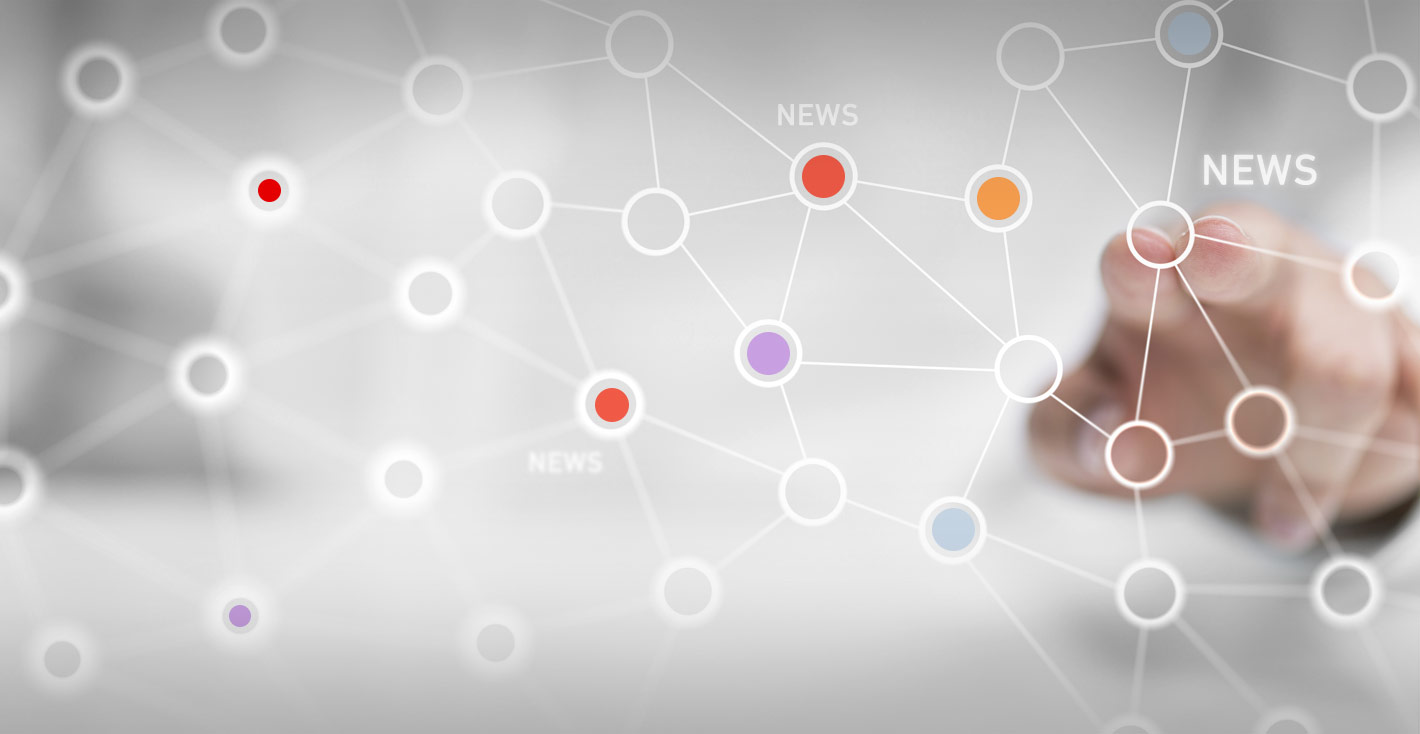 Froriep Partner and Head of Russia & CIS Practice Group Dmitry A. Pentsov will be speaking on 3 June 2021 at the Academy & Finance “Russia & CIS Private Clients Conference” on “The extraterritorial application of Russian legislation and its possible impact on private clients”.
More