The Zurich Commercial Court refers exclusively to the Federal Supreme Court’s statements in substantiating the injunction claim. Namely, that the marks “PUMA WORLD CUP QATAR 2022” and “PUMA WORLD CUP 2022” create the misleading impression of Puma being the title sponsor of the Football World Cup and that therefore, the provision of consumer misleading according to Art. 3 para. 1 lit. b of the Swiss Unfair Competition Act (UWG) is fulfilled. For this reason, not only must the trademarks “PUMA WORLD CUP QATAR 2022” and “PUMA WORLD CUP 2022” be deleted from the register, but Puma is also prohibited from using them in connection with the wide range of sporting goods, clothing, and accessories both trademarks were applied for. Since Puma expressly stated during the proceedings that they also intended to use the marks for their products in connection with the World Cup 2022, they themselves created the basis for the “risk of infringement” which is a prerequisite for injunctive relief.

Thus, FIFA ultimately fully prevailed in its lawsuit against the registration and use of the marks “PUMA WORLD CUP QATAR 2022” and “PUMA WORLD CUP 2022”. Although the Supreme Court in its April 2022 Judgment also decided that the signs “WORLD CUP 2022” or “Qatar 2022” – which FIFA has not raised against PUMA in this lawsuit and were only brought into the game via a counterclaim by Puma – lack inherent distinctiveness, the outcome of these proceedings across multiple instances can be summarized as follows: Even though the signs “WORLD CUP 2022” or “Qatar 2022” were not considered to be inherently distinctive, they were considered clearly referring to the FIFA World Cup and may therefore not be used by non-involved third parties in a manner suggesting to be an official World Cup sponsor. Therefore, trademarks such as “PUMA WORLD CUP QATAR 2022” and “PUMA WORLD CUP 2022” are unlawful and third parties not related to or associated with FIFA may not create the misleading impression that they are official sponsors of the FIFA World Cup tournaments.

MLL Legal’s IP Partner Peter Schramm represented FIFA in all instances of these proceedings. He is supported in his work for FIFA by Andrea Schäffler. 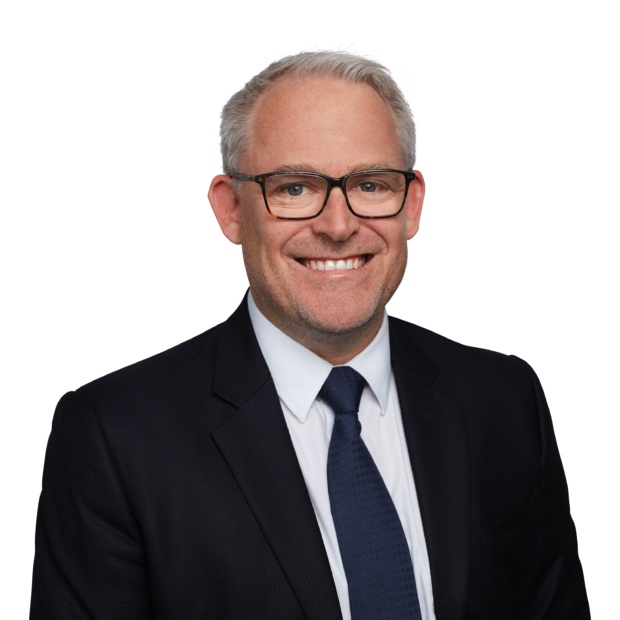 MLL Legal advises MÜLLER-STEINAG on the acquisition of BIRCO GmbH