MLL successfully represented an international investment fund before the Swiss Federal Supreme Court in a dispute for director’s liability against a former director of the fund administrator.

The investment fund had filed an action for director’s liability against a former director of the fund administrator, who had misappropriated the fund’s assets in an amount of USD 25 million.

With an appeal before the Swiss Federal Supreme Court, MLL successfully challenged the decision rendered by the Commercial Court of the Canton of Zurich, which had dismissed the claim on the ground that the investment fund had failed to substantiate the facts underlying the claim in sufficient detail.

In its decision, the Swiss Federal Supreme Court clarified important aspects relating to a creditor’s standing to sue the director of a company based on director’s liability.

The matter has been referred back to the Commercial Court for further decision. The Swiss Federal Supreme Court will publish its decision in the official collection of leading cases. Until then, the judgement can be found under the reference 4A_36/2021.

The MLL team was led by Marcel Lustenberger and included Urs Boller and Mimoza Ademaj. 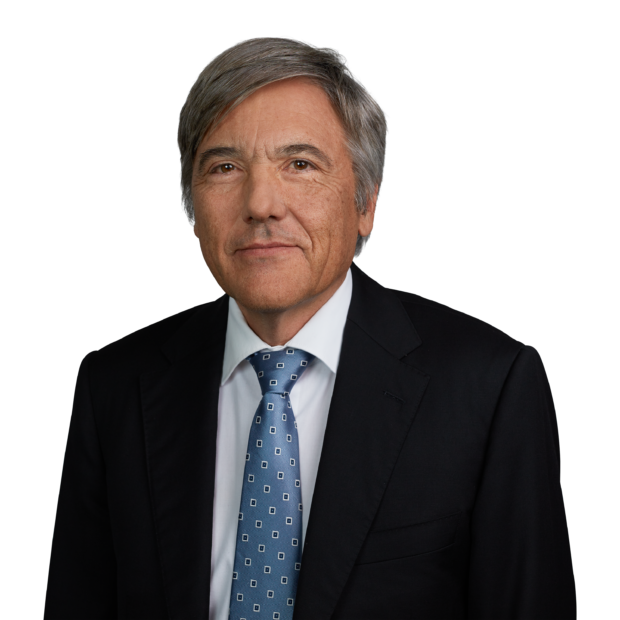